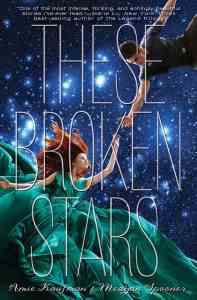 It’s a night like any other on board the Icarus. Then, catastrophe strikes: the massive luxury spaceliner is yanked out of hyperspace and plummets into the nearest planet. Lilac LaRoux and Tarver Merendsen survive. And they seem to be alone.

Lilac is the daughter of the richest man in the universe. Tarver comes from nothing, a young war hero who learned long ago that girls like Lilac are more trouble than they’re worth. But with only each other to rely on, Lilac and Tarver must work together, making a tortuous journey across the eerie, deserted terrain to seek help.

Then, against all odds, Lilac and Tarver find a strange blessing in the tragedy that has thrown them into each other’s arms. Without the hope of a future together in their own world, they begin to wonder—would they be better off staying here forever?

Everything changes when they uncover the truth behind the chilling whispers that haunt their every step. Lilac and Tarver may find a way off this planet. But they won’t be the same people who landed on it.

Last month I had the pleasure of buddy reading These Broken Stars with the gorgeous Jen from Nen and Jen – this book sounded like it was exactly my cup of tea. Star-crossed love? A hunky war hero? The promise of angst?

You may have noticed I referred to my potential enjoyment of the book in past tense. I wanted to love this book so badly and while it wasn’t terrible, it definitely wasn’t remotely as exciting as I was hoping.

Let’s start with the positives though, here are the things Jen and I enjoyed:

Now for the tea…

I know These Broken Stars and the Starbound trilogy are VERY popular, so if you’ve read this book or have heard anything about it, I’d be really interested to hear your opinions!

Once again, thank you to the lovely Jen for buddy reading this book with me – I had the best time (and it was also one of the most chill buddy reads I’ve ever done, so thank you!)

28 year old amateur photographer/professional bookworm/full-time foodie. Will fight you for Jem Carstairs' hand in marriage. View all posts by Ngoc 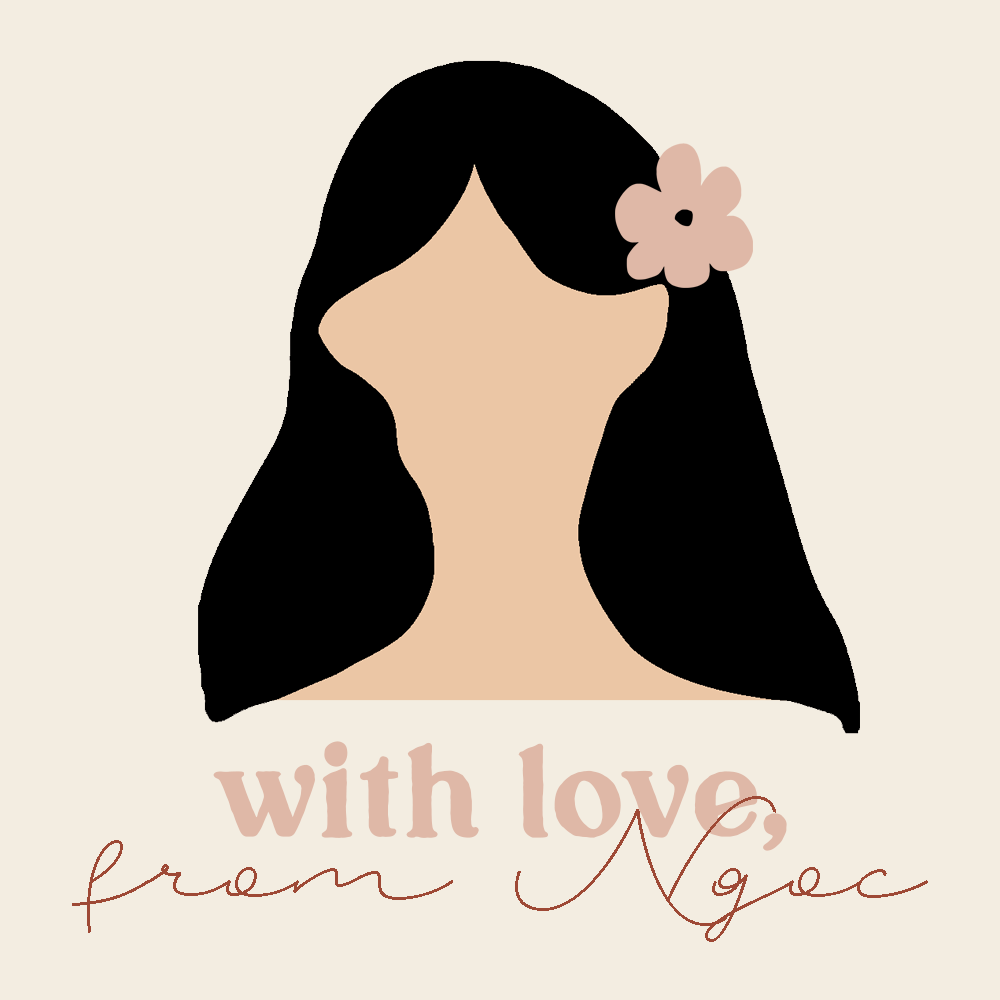